The New York Times:Do You Have Nafas, the Elusive Gift That Makes Food Taste Better?

The chef Mohamad Orfali remembers how his grandmother, whom everyone called Fatoum, spent her days in her kitchen in the Syrian city of Aleppo when he was a child there. If she wasn’t preparing feasts, she was preserving the season’s bounty to stock her pantry — everything from tomatoes and eggplants to peppers, pomegranates and grape leaves. Her cooking was so exceptional, her dining table was never without guests hankering for a meal.

“Nanti Fatoum had nafas for food, everyone swore by her cooking. My mother, not so much,” he said, laughing.

Mr. Orfali, 40, who now lives in Dubai, entered the homes and hearts of viewers across the Middle East a decade ago, as a host on Fatafeat, the Arab world’s first food TV channel. He quickly gained favor for his mannerisms as much as for his own good nafas.

Like many words without an exact equivalent in the English language, nafas could translate to “breath” or “spirit.” But in the context of cooking, nafas is much more than that. It is an energy some people possess that makes their meals not only good, but exceptional.

A concept used mostly to describe home cooks, not chefs, nafas speaks to a certain intimacy that stretches beyond the physical attributes of a dish. It is about the person preparing it, and what she imparts to the food. It is the time and energy spent selecting and preparing the ingredients; the patient dance back and forth with seasonings until every flavor is just right; the generous presentation and warm hospitality; and, above all, the love of cooking and the desire to feed others. 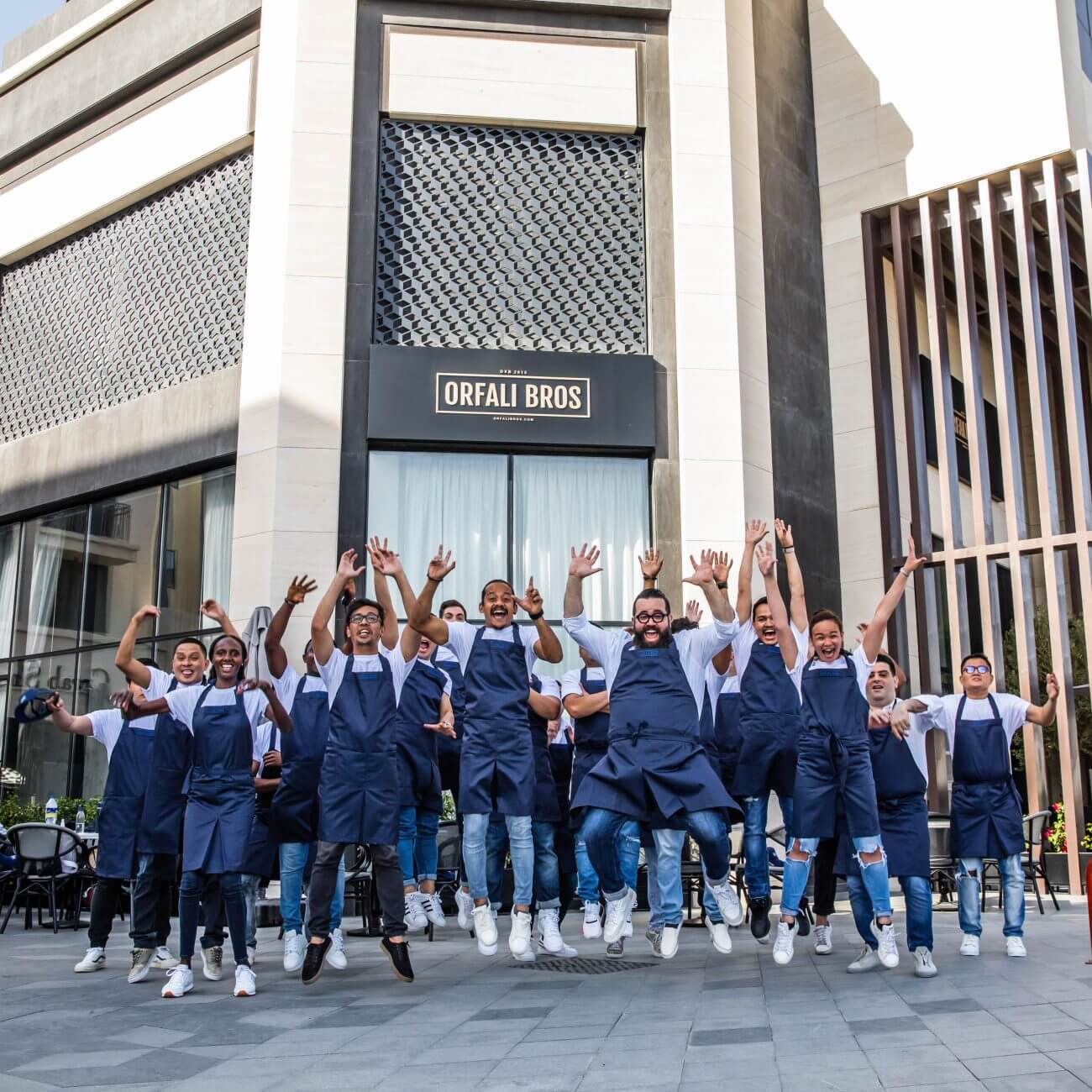 The Worlds 50 Best: A neighbourhood eatery where every dish tells a story 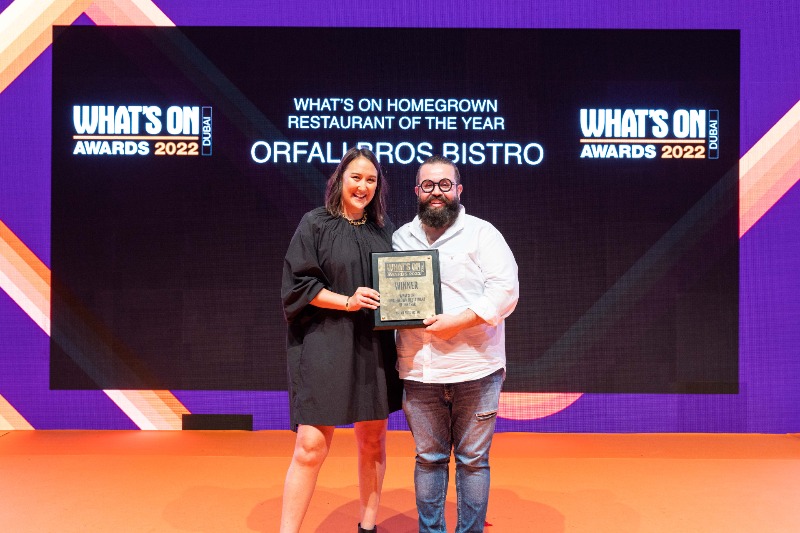 What’s On Awards Dubai 2022: Homegrown Restaurant of the Year

We do not have delivery options yet, only pick-up is available. Dismiss